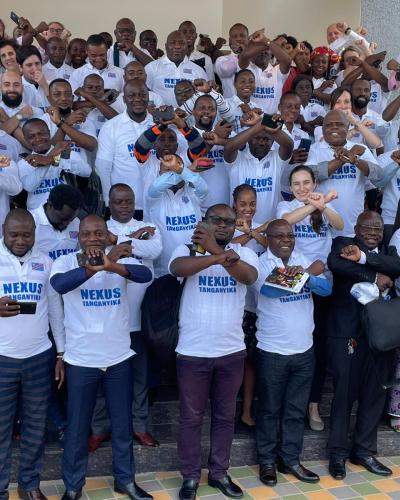 What is the Triple Nexus?

The “triple nexus” refers to the interlinkages between humanitarian, development and peace actors. In the UN’s “New Way of Working (NWoW),” these actors are expected to work towards collective outcomes over multiple years, when appropriate. The United Nations ongoing reform process envisions UN agencies working in humanitarian, development and peace realms be working together more “cohesively.” The approach seeks to capitalize on the comparative advantages of each sector to reduce need, risk and vulnerability following the recommendations of the World Humanitarian Summit (WHS) and in accordance with the 2030 Sustainable Development Goals (SDGs) agenda.

The NWoW was originally focused on removing the “unnecessary barriers” hindering the collaboration between humanitarian and development actors (a.k.a. the humanitarian-development divide or the “double nexus”). However, in his statement upon taking office in December 2016, UN Secretary-General António Guterres called for “sustaining peace” to be considered “the third leg of the triangle.”

Furthermore, 2016 has seen an increase in violent conflicts - the highest recorded in 30 years. This includes lower and middle-income countries, has placed an urgency on these conversations. For the past decades, both the humanitarian and development communities had avoided talking about violence due to concerns of securitizing the space, however, with the SDGs, this has taken a turn.

The concept of the “nexus” is not new. It has been proposed many times under many different names (“linking relief, rehabilitation and development”), humanitarian development nexus etc. Some actors have considered adding other elements in the nexus (like migration, human rights, security, stabilization, etc.) Since the concept’s proposal, the international community has been struggling with how to operationalize it. 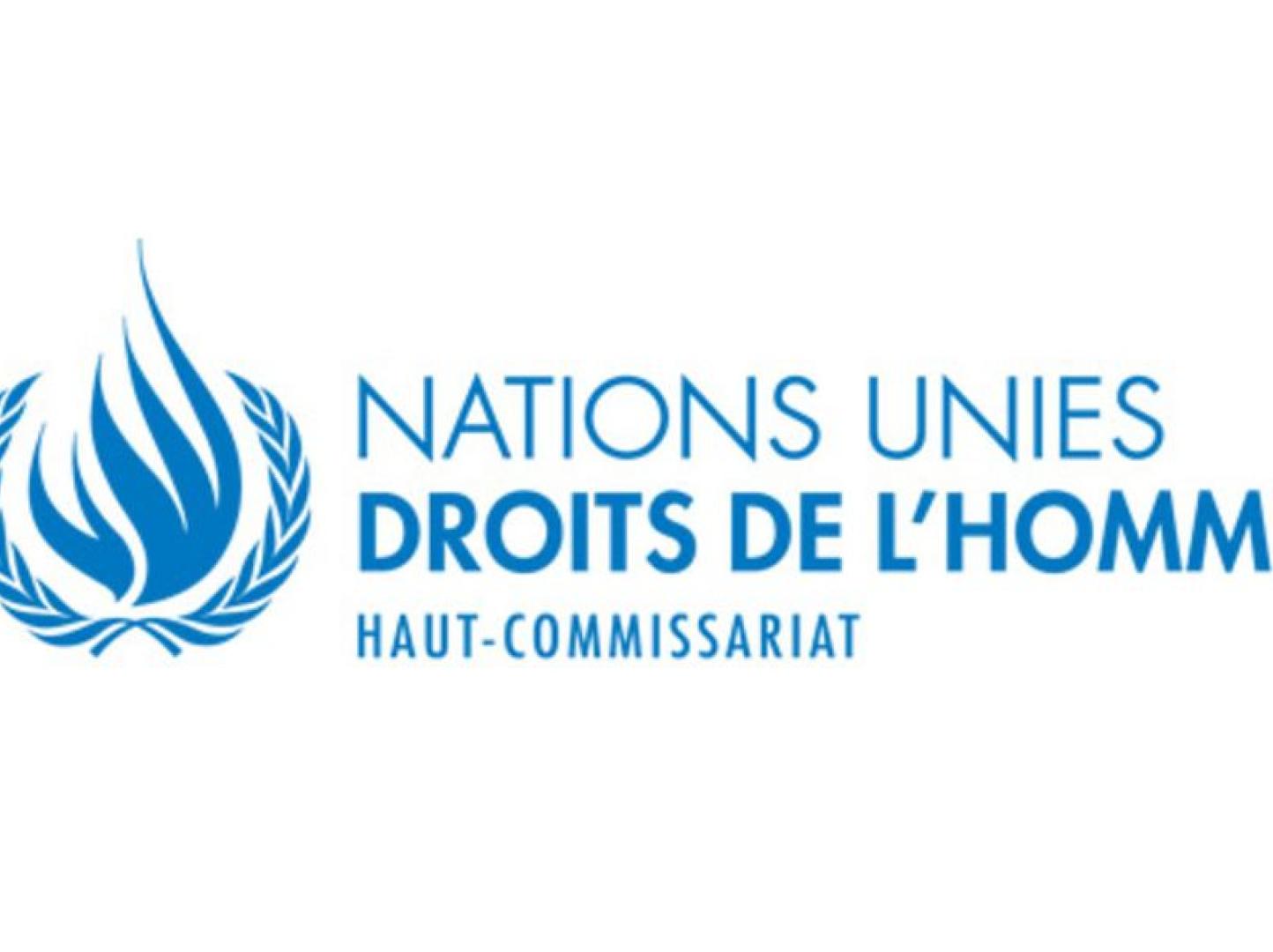 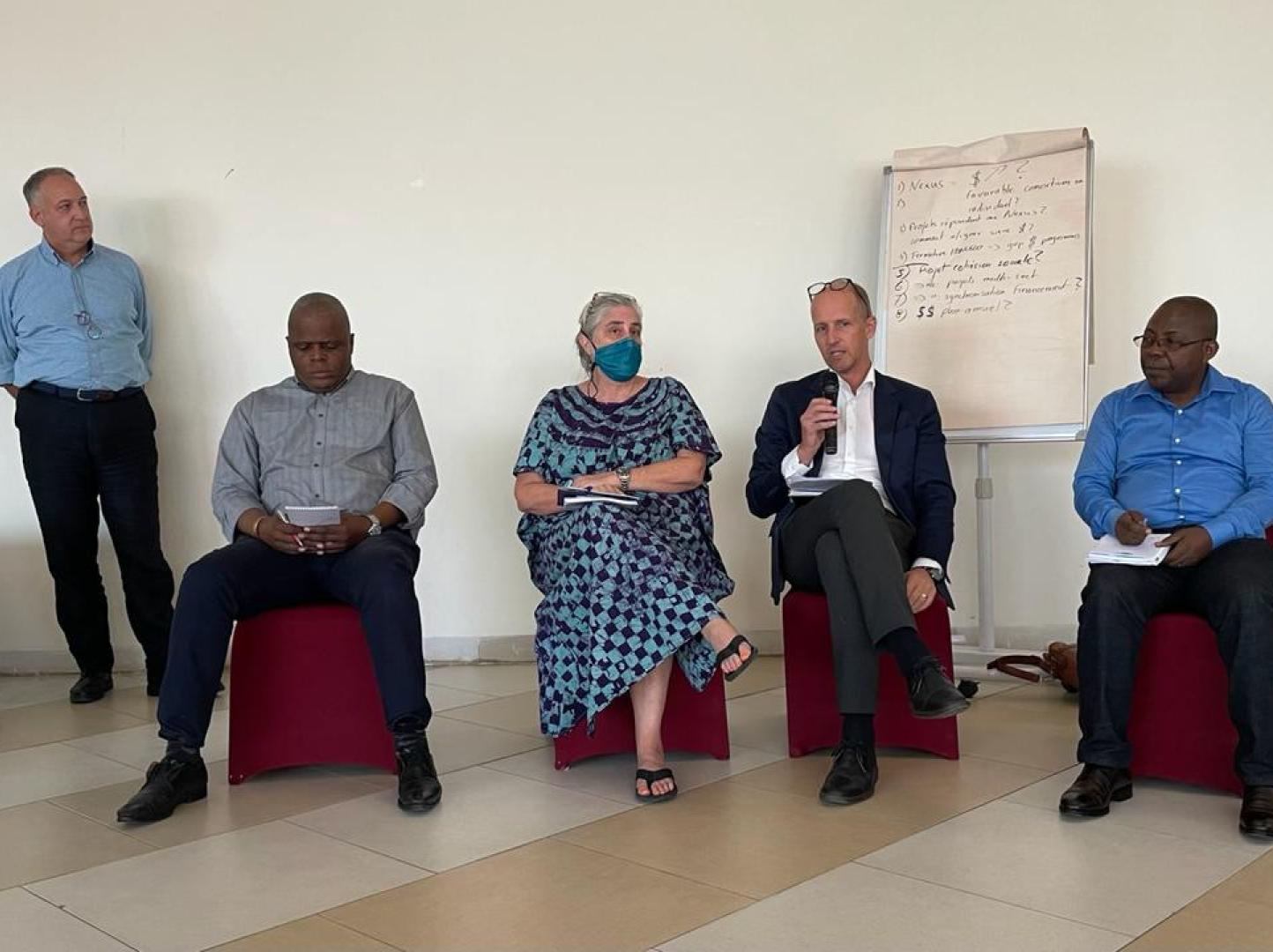 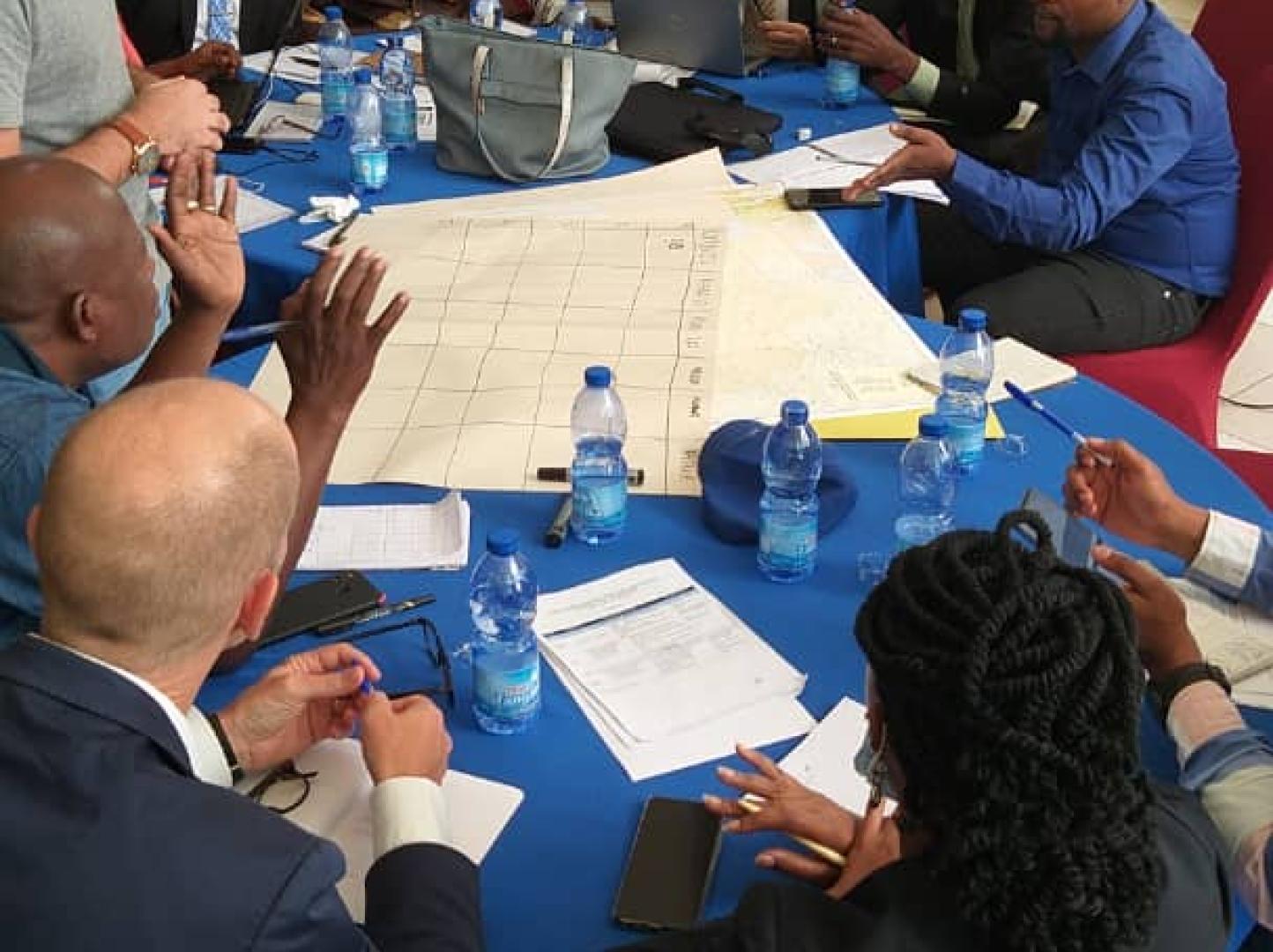